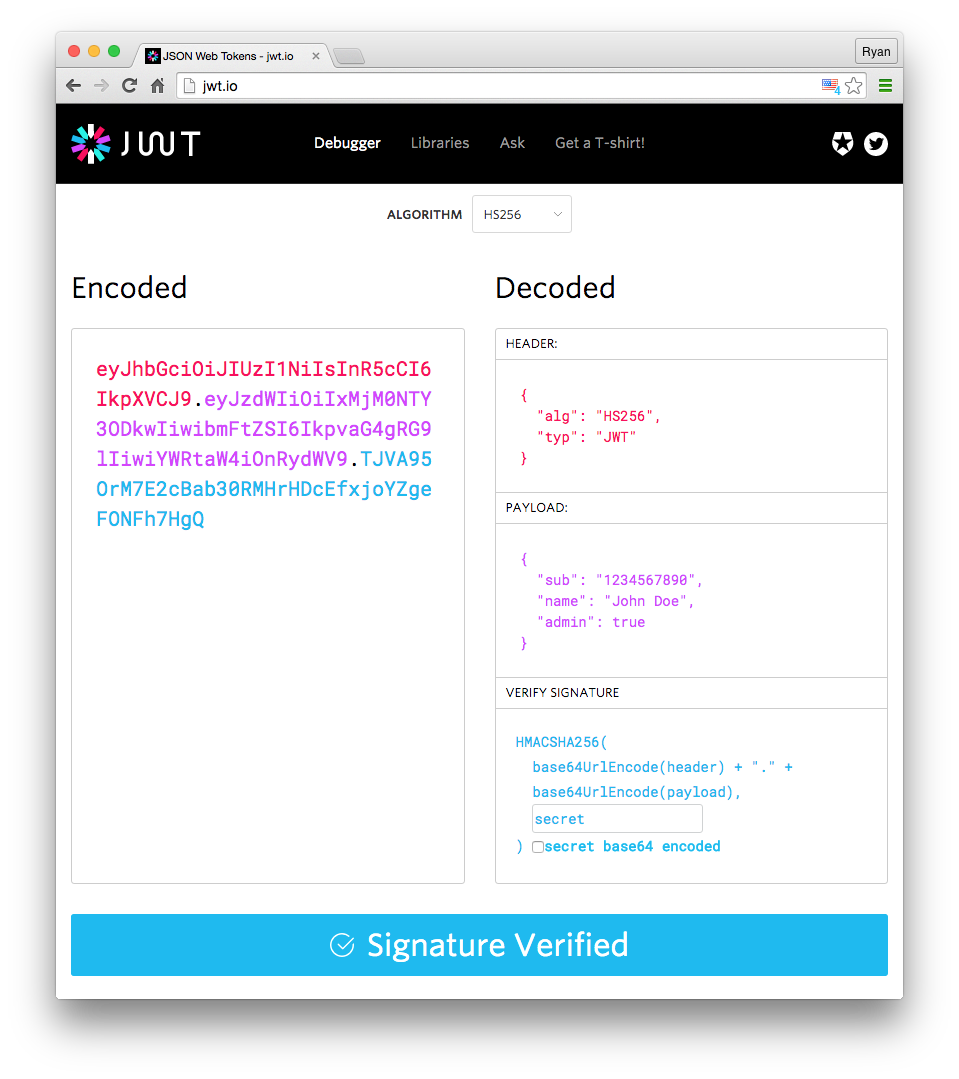 Note that if you send JWT tokens through HTTP headers, you should try to prevent them from getting too big. Some servers don't accept more than 8 KB in headers. If you are trying to embed too much information in a JWT token, like by including all the user's permissions, you may need an alternative solution, like Auth0 Fine-Grained Authorization. 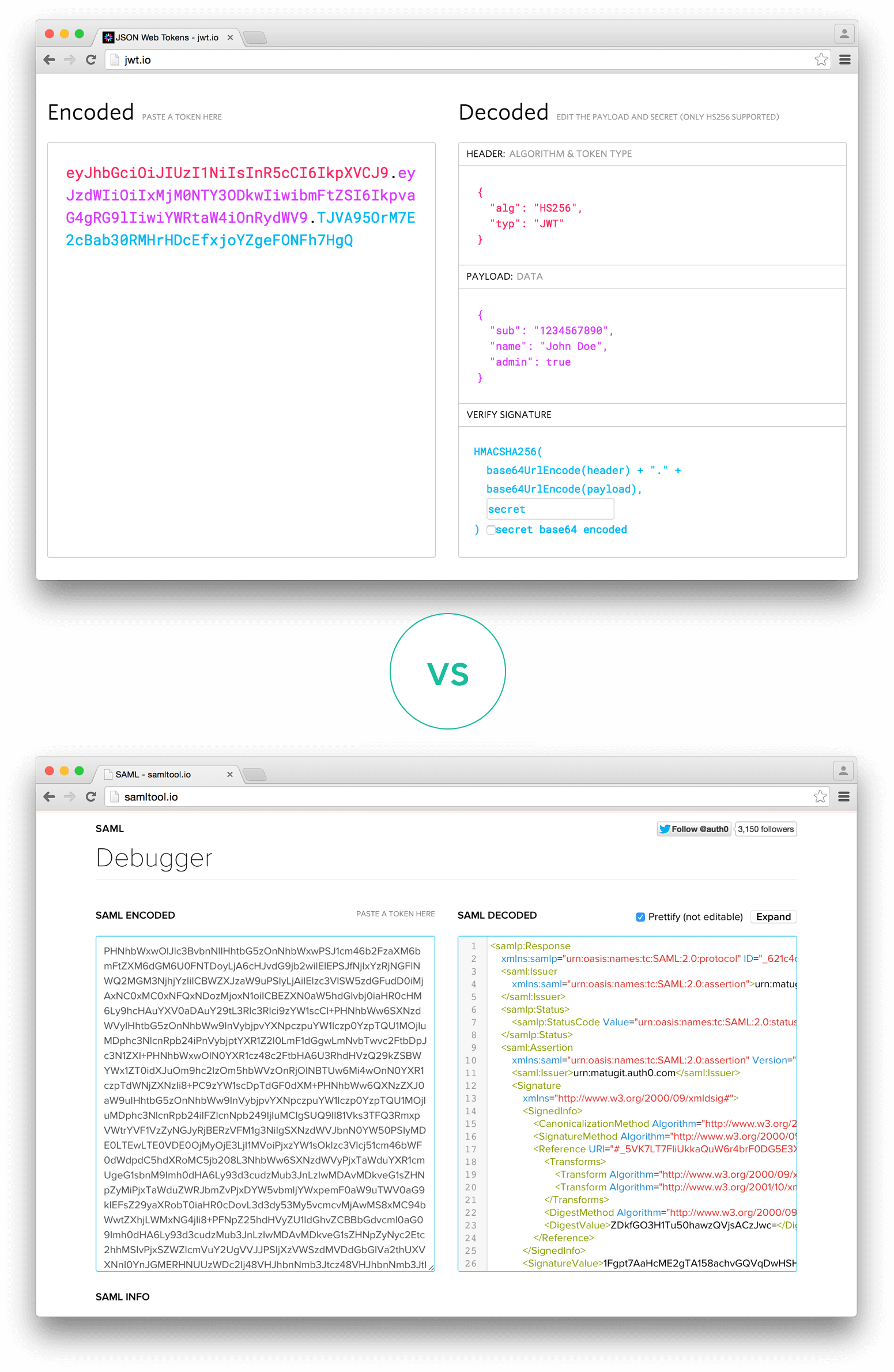